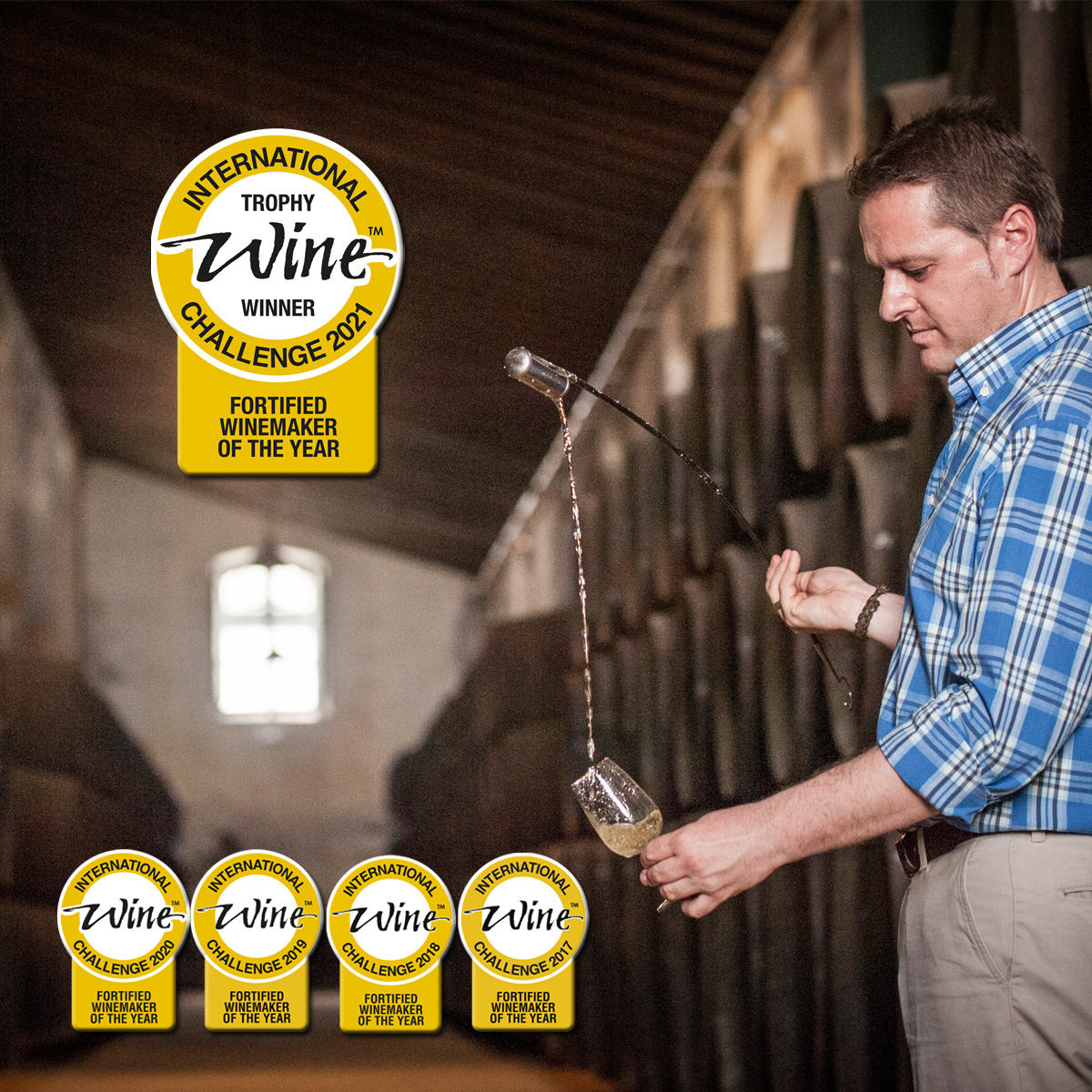 After more than 15 years at the House of Lustau, in 2016 Sergio began to lead the winery’s oenological team. “This award is the result of the hard work from the Bodegas Lustau’s team. It’s a huge privilege to receive this award, which belongs to each and every one who works in Lustau.

This award is the fruit of the astonishing results achieved in 2019, resulting Lustau the most awarded Spanish winery of the year. The many awards received by Lustau, endorse its leading role in Sherry wine worldwide, with the widest and the best quality Sherry range.