Jerez, 18th May 2020. Bodegas Lustau has obtained formidable results in the 38th edition of the International Wine Challenge in London, being the spanish most awarded winery and the Spanish winery to collect more Trophies (3), more gold medals (5) and overall, more distinctions, adding up to 43. 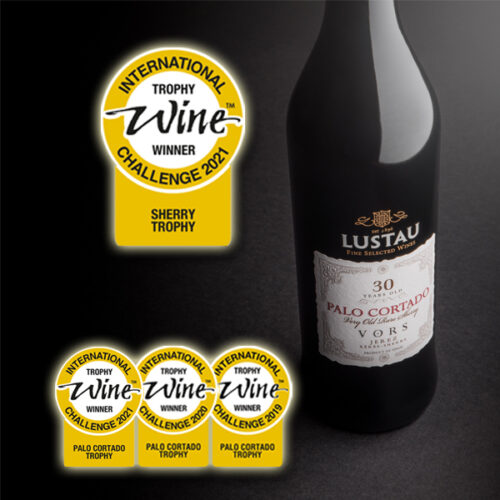 The Trophies received, which reward the best wine in their category, have been:

Lustau Palo Cortado VORS, for the third consecutive year, got the Palo Cortado Trophy and has been awarded with the Sherry Trophy too, consolidating its title of the best sherry wine in the competition. 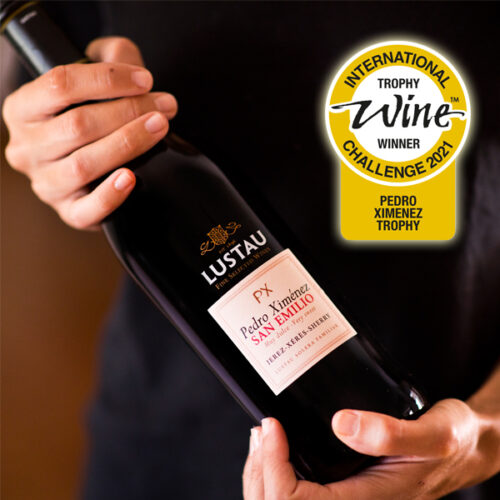 These remarkable results have been decisive for the nomination of Sergio Martínez, Lustau’s Cellar Master, for the title of “Best Fortified Winemaker of the Year”. Alongside Sergio, Carlos Alves (Kopke, Porto) and Antonio Flores (Gonzalez Byass, Jerez) have also been shortlisted. This nomination opens the door for yet another revalidation of this title that Sergio Martínez has already earned in the last four occasions (2017-2020). 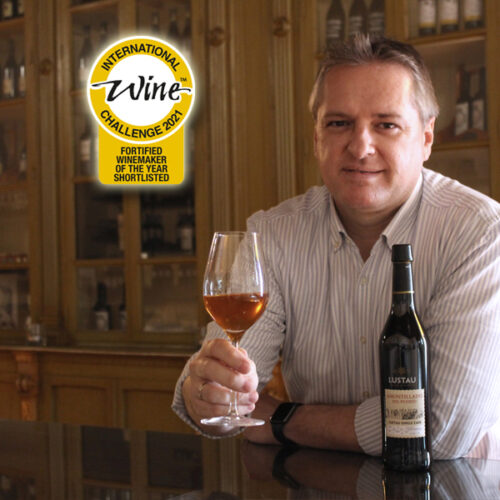 The International Wine Challenge, now celebrating its 38th edition, is considered the world’s most rigorous and influential wine competition. With more than 400 experts from 38 different countries, this prestigious contest assesses every wine through blind tasting, evaluating its style, origin, and quality.